Voces de la Frontera is a membership-based community organization led by low-wage workers, immigrants and youth whose mission is to protect and expand civil rights and workers’ rights through leadership development, community organizing and empowerment.

We strive to create a world where all people live free of poverty and discrimination, have access to safe, dignified work, quality education, and health care; where immigrants can cross borders with dignity; and human rights and workers’ rights are respected; where government is truly “of the people”, and all families thrive.

Immigrant essential workers and families joined by Wisconsin Governor Tony Evers and members of the Wisconsin Farmers Union in the middle of a 9-day, 90+ mile march from Milwaukee to Madison in June 2021 to demand that Democrats deliver a path to citizenship.

Voces de la Frontera is Wisconsin’s leading immigrant rights organization, and has been organizing and empowering immigrant workers and families for over 20 years. Voces began as a newspaper in Texas in 1994 reporting on and supporting maquiladora workers who were fighting for better working and living conditions as well as building tri national solidarity between labor and civic organizations in Canada, the US and Mexico in response to NAFTA.

In 1998, Voces moved to Milwaukee and established a immigrant worker center that has played a critical role in advocating for immigrant workers rights and progressive policies, including the fight for federal immigration reform, restoring state drivers licenses and in-state tuition equity for immigrant youth, ending collaboration between ICE and local law enforcement, and fighting back against policies that criminalize immigrants and people of color. 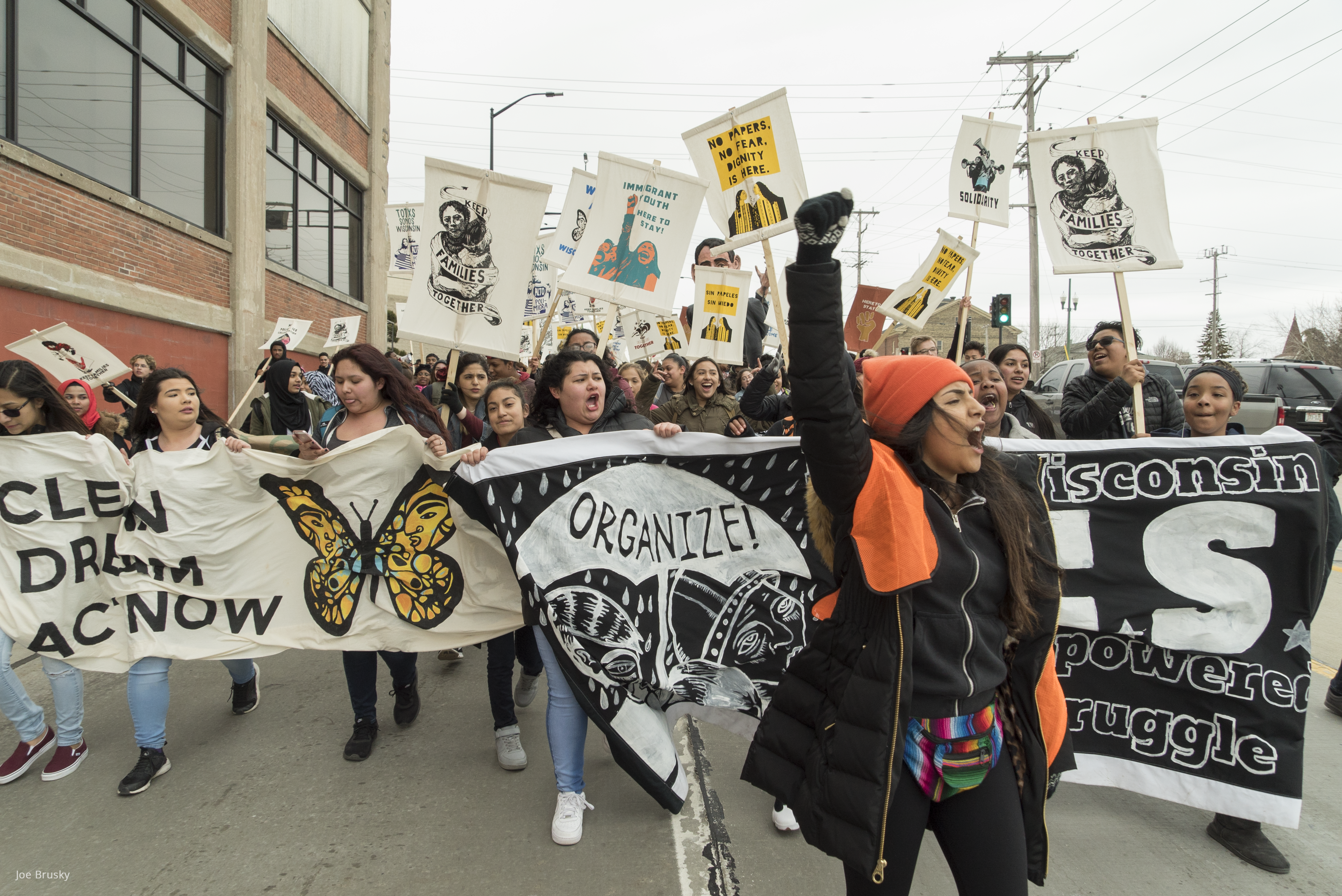 Youth Empowered in the Struggle (YES!) students marched in 2018 to former House Speaker Paul Ryan's office in downtown Racine to pressure him to pass the DREAM Act.

In 2004, Voces started to build political power by engaging Latinx and multiracial youth to participate in elections, including registering thousands of voters to vote, hosting neighborhood canvasses, and organizing voters to turnout on election day. In addition, in response to requests from the Latinx community for Voces be more explicit about which elected officials stand with our movement for immigrant and workers rights, Voces created a sister organization, Voces de la Frontera Action, which allows us to endorse pro-immigrant candidates and lobby for pro-immigrant legislation. 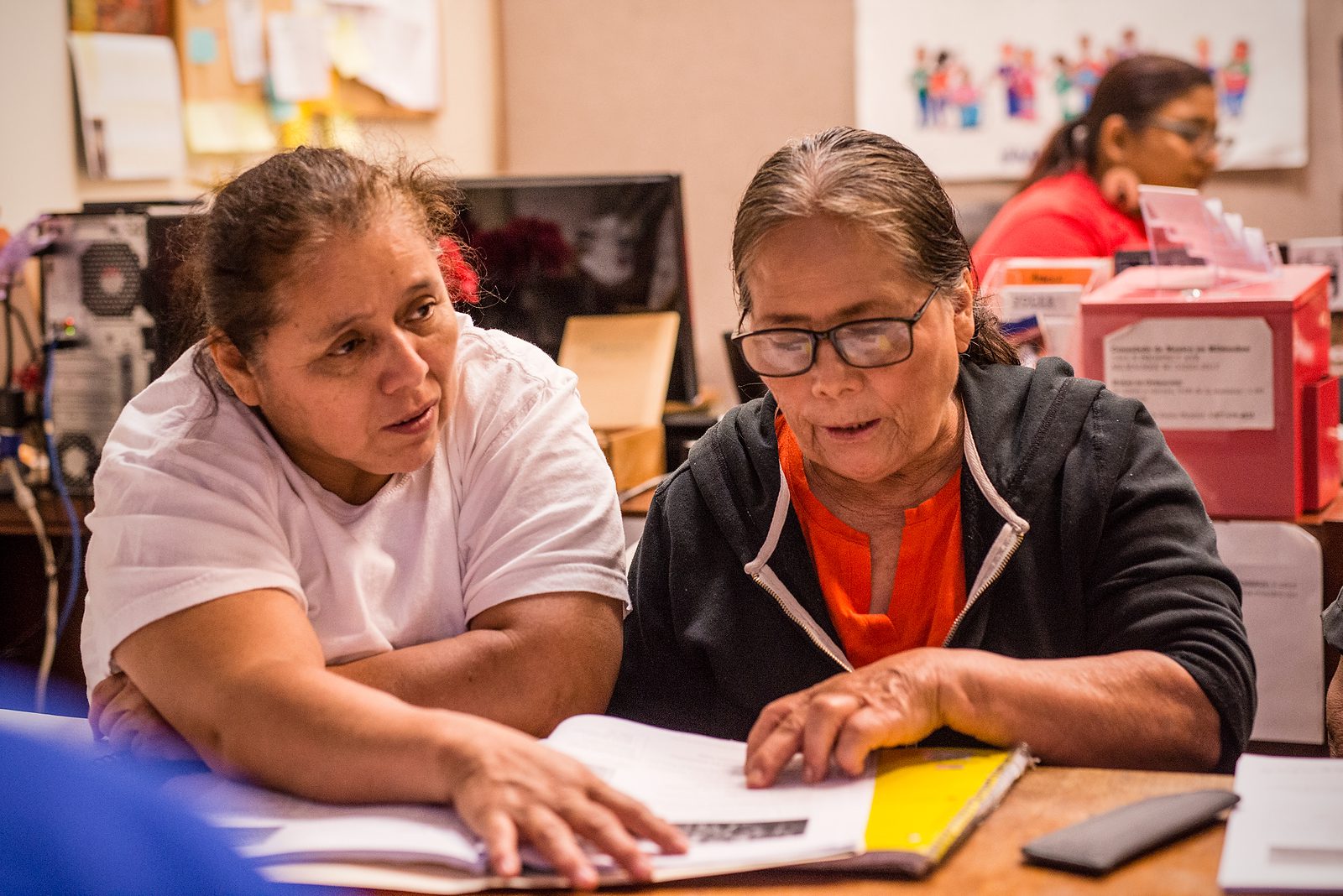 In 2007, Voces members founded the New Sanctuary Movement (NSM) to support immigrant families affected by deportations or under threat of deportation. The NSM is a network of diverse faith-based organizations that are committed to aligning themselves with Voces’ pro-immigrant campaigns and to provide direct support for immigrants through court accompaniment, rapid response support, and funding for legal service and basic needs for families living in the wake of a detention or deportation of a loved one. 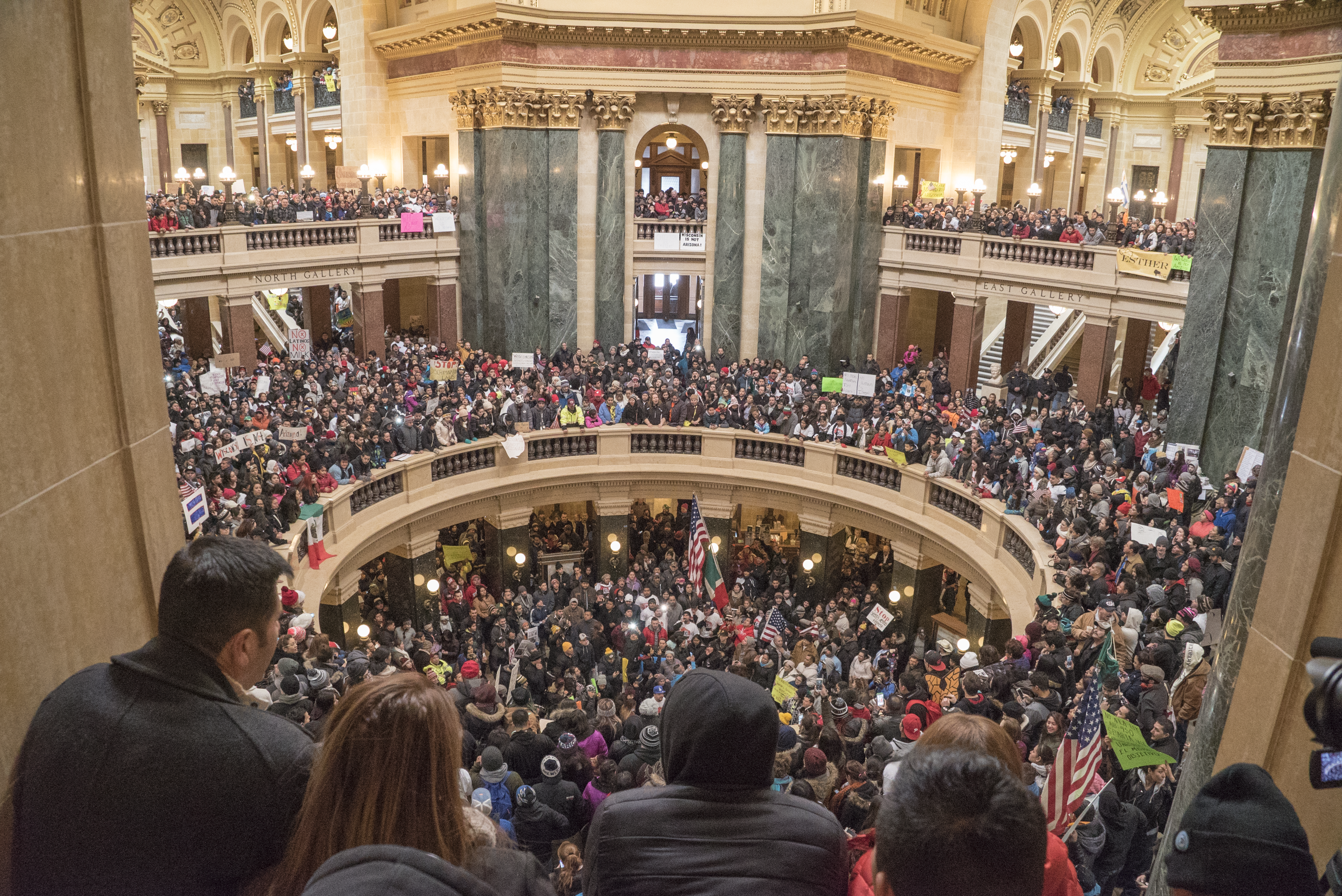 Approximately 40,000 immigrant workers, farmers, students, small business owners and allies crowd the Wisconsin State Capitol rotunda in a Day Without Latinxs and Immigrants general strike to resist a hateful, racist statewide anti-sanctuary bill in February 2016. Thanks to Voces' efforts, the bill was defeated.

When the COVID-19 pandemic hit in the Spring of 2020, Voces formed the Immigrant Essential Workers Rights Network to support workers fighting for a safe workplace. Since then, the EWRN continues to provide monthly trainings on workers rights and its members play an important role in the fight to win citizenship for all 11 million undocumented essential workers, Dreamers, TPS holders and their families. 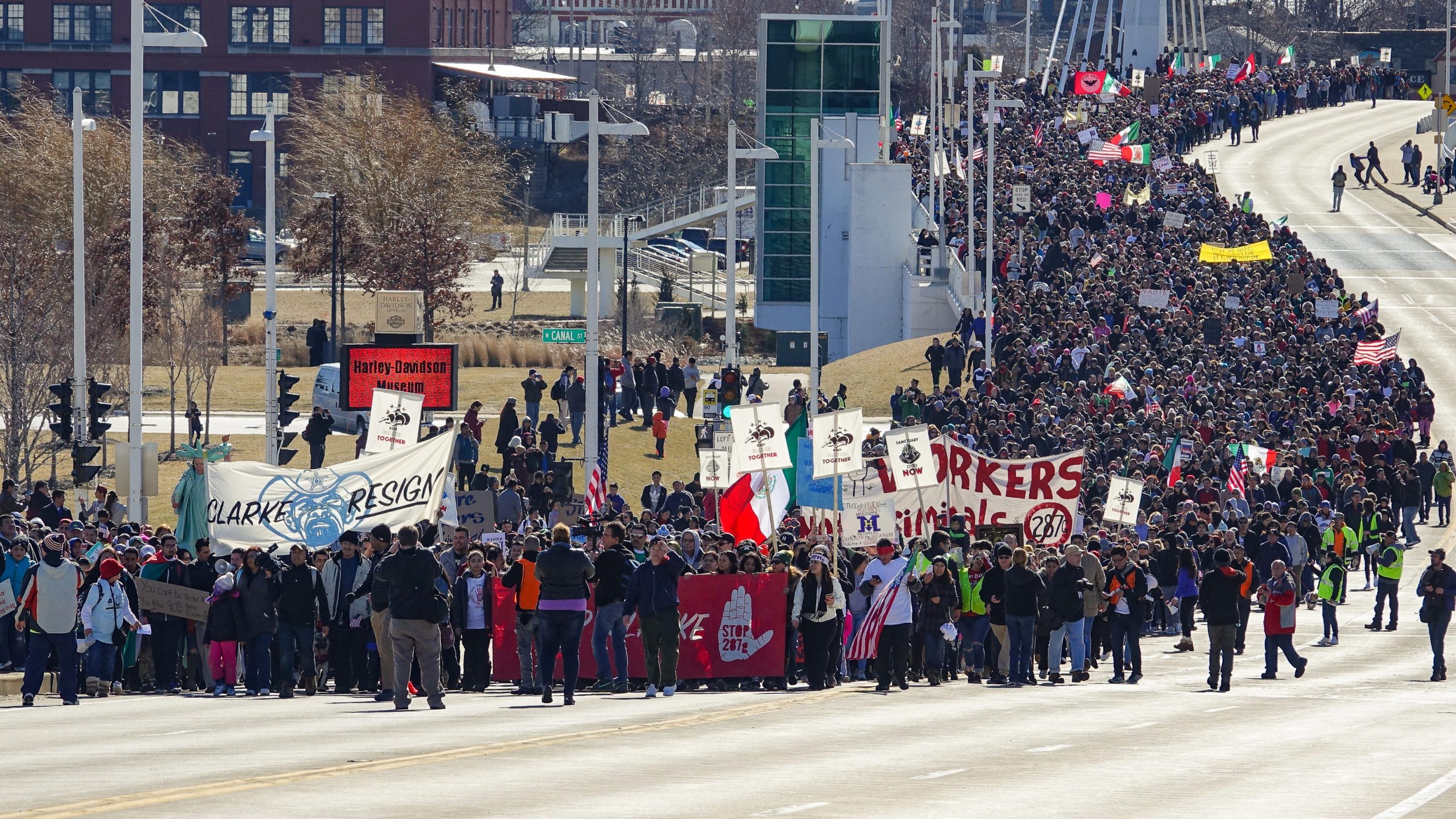 An estimated 60,000 immigrant workers, students, small business owners and allies joined a statewide general strike, a Day Without Latinxs and Immigrants, in Milwaukee calling on rightwing Sheriff David Clarke to resign and to oppose his application to implement the 287g program in February 2017. Voces was successful at defeating the 287g program as well as getting Sheriff Clarke to resign later that year.