Experts have estimated that including asking citizenship questions on the census would spread fear in immigrant communities and communities of color, and could lead to an undercount of the actual population by as many as 9 million people. The census is used to apportion representation in Congress and state legislatures and to distribute federal money for basic services like roads, schools, and Medicaid. A North Carolina Republican operative who advised the Trump Administration’s efforts to include the citizenship question had written in a memo that doing so would help deprive communities of color of representation in Congress, locking in gerrymandered Republican majorities and benefitting, in the words of the operative, “Republicans and non-Hispanic whites.” Laughably, the Administration had claimed they needed to include the citizenship question to enforce the Voting Rights Act.

“This is a welcome decision,” said Christine Neumann-Ortiz, Executive Director of Voces de la Frontera. “The Trump Administration’s efforts to include the citizenship question are specifically designed to dilute Black, Brown, and Asian voting power and make our government less representative. This decision is a partial victory because the Court should have completely blocked this racist, discriminatory effort, and we will have to see if the question is ultimately included or not. But this ruling is a victory for the immigrant rights movement, which has worked so hard to bring attention to this issue and name it as a form of legal discrimination and disenfranchisement and a threat to democratic representation. No matter what is ultimately on the census, we and many other organizations will work very hard to make sure that as many people as possible stand up to be counted.” 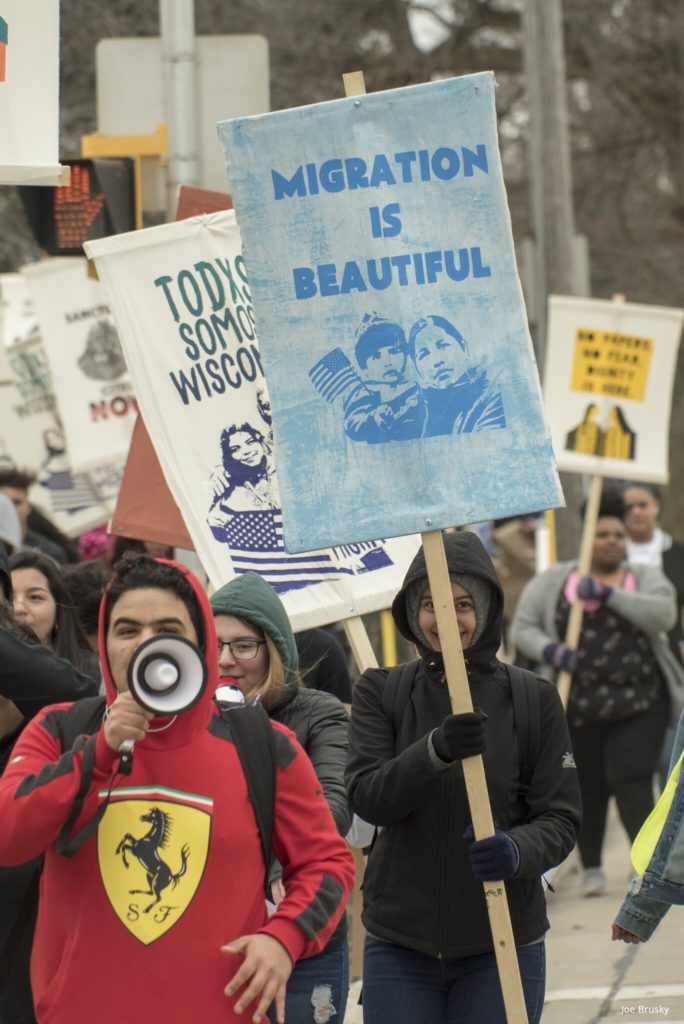