Family Lobby Day: No to the Hate Bill AB190/SB275, Yes to Driver Licenses!

Join us to urge Wisconsin legislators to reject AB190/SB275 and instead support returning driver licenses to Wisconsin immigrants. AB190/SB275 is a hate bill that would allow local employees to investigate immigration status and mandate authorities turn immigrants over to ICE. The bill would separate Wisconsin families, increase discrimination and racial profiling, harm our economy, and make everyone less safe.

Returning driver licenses to Wisconsin immigrants would ensure that all Wisconsinites have the right to do things like drive to work, pick up kids, and move safely without fear. Licenses would make our roads safer, improve our economy, and stop immigrant families from being targeted by deportation agents because of a lack of a driver license. 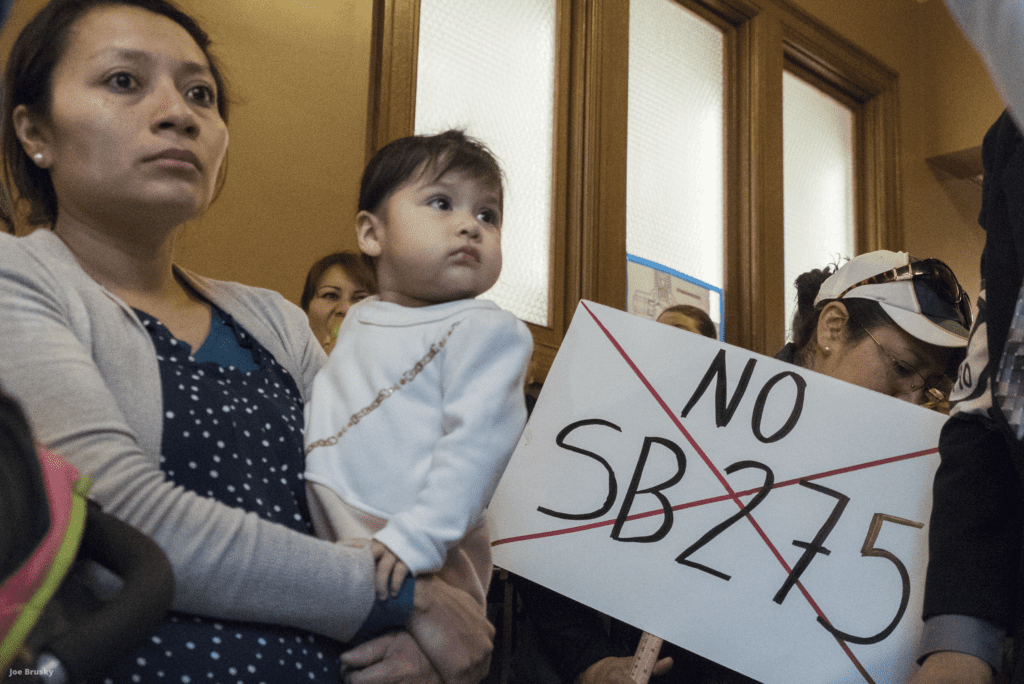