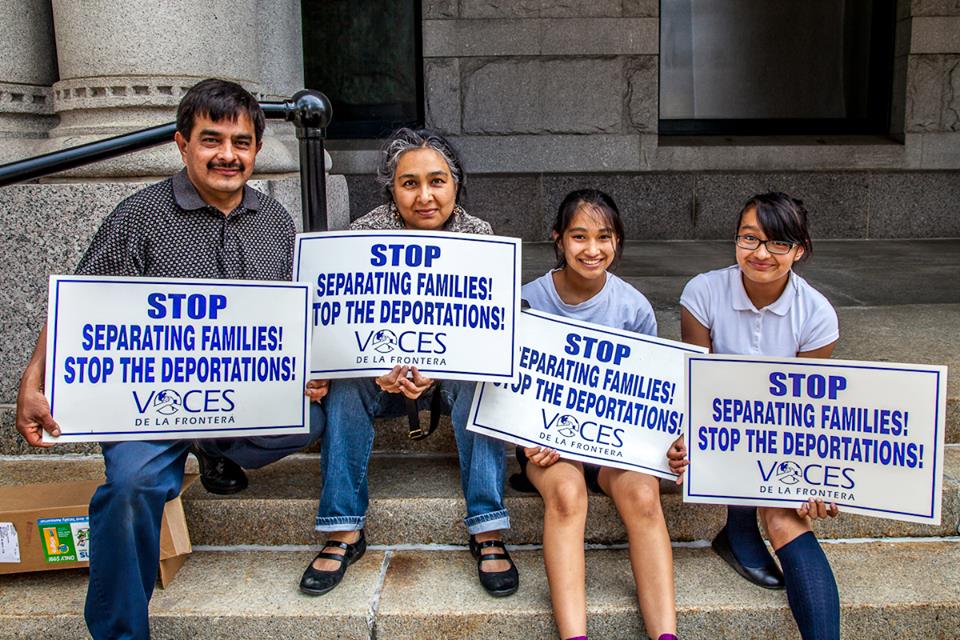 The following is a statement from executive director Christine Neumann-Ortiz, on the Senate Judiciary Committee passing the “Gang of 8” immigration bill onto the Senate, with a bipartisan vote of 13-5 after several amendment hearings:

“Yesterday represents important momentum in the legislative process to create a path to citizenship for millions of New Americans. It is a credit to the determination of the immigrant rights movement, which demonstrated its political voice both at the ballot box and in the streets.

In the next few months, we must ensure that this bill continues to provide a path to citizenship for 11 million, and critical labor rights protections that benefit all workers in the country. We still have the opportunity to improve this bill so that all immigrants will qualify for the legalization process as of the bill’s date of enactment.

Any bill that does not provide a way for all families to be together is simply incomplete.  We must protect our family-based immigration system to preserve US citizens’ ability to petition their siblings or adult children, retain the diversity visa which disproportionately impacts immigrants from Africa and Eastern Europe, and recognize the legal rights of binational same-sex couples to be together.

In a time of economic crisis, we do not need to spend massive amounts of enforcement money (18 billion dollars and rising), when the solution is a clear path to citizenship and a legal system that works.

In 2006, Wisconsin Congressman Jim Sensenbrenner shamefully ignited mass strikes throughout the country by introducing a heartless bill that would have criminalized immigrants and allies alike.  This time, Wisconsin must lead the country in supporting the passage of a historic bill that honors working families in the heartland, and recognizes their important economic contributions to the Dairy State.

As the bill moves onto the US Senate, we will continue to lift our voices and take action.”